You are here: Home1 / Bardiya National Park and Ghodaghodi Tal 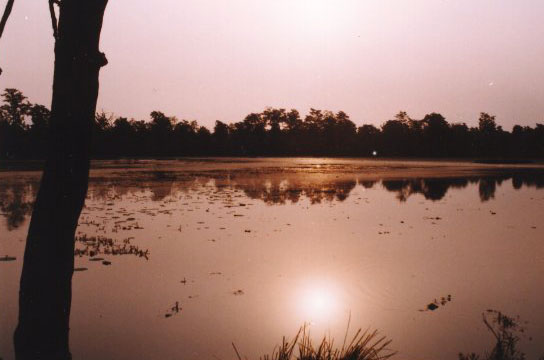 Bardiya National Park (sometimes spelt as Bardia) is a of 968 km2 protected area that was established in 1988. Adjoining the eastern bank of the Karnali River it is the largest and most undisturbed wilderness area in Nepal’s Terai. The northern limits of the protected area are demarcated by the Siwalik Hills and natural boundaries to human settlements are formed in the west by the Geruwa River and in the southeast by the Babai River. About 70% of the park is covered with sal forest, the remaining 30% is a mixture of grassland, savannah and riverine forest.

Though the park suffered greatly from poaching during the Maoist insurrection the Nepalis have seen the benefits of tourist income and major efforts have been made to rehabilitate this park and, unlike many elsewhere, tigers seem to be on the increase.

Bird-watchers’ alert; Gurney’s Pitta frequents Bardiya, it may only be a summer visitor (probably late April to late September), but it has been seen as late as  October.

Half or full day safaris can be made deep into the jungle by jeep with an English-speaking safari guide.

Tourist activities include a surprisingly interesting visit to a local Tharu village, a half-day foot safari, an elephant-riding safari, which, though elephants are not the most comfortable form of transport, is an experience in itself and offers excellent chances of seeing rhinos, and a visit to the elephant breeding centre. Tiger tracking, elephant tracking, rafting on the Geruwa River and cycling or walking near the park can all be arranged.

Day-long foot safaris into the park are great fun, but you are in an area with dangerous animals. safari guides are experienced at handling wild beasties and they will do their utmost to protect you, however you should be reasonably fit, ie able to run faster than your mates and/or climb a tree (with the help of a safari guide if you’re lucky!). The commonest incidents involving tourists are with rhinos, advice is to climb the nearest big tree, though hiding behind a tree and zigzagging as you run may help, in addition throwing them something, eg a camera, coat or bra, whilst you’re running causes them to briefly halt and sniff the object. Sloth bears are predominately nocturnal and due to their extremely sharp claws are very dangerous, males will lacerate your face and females your nether region – huddle together and pray while your guide beats a stick on the ground. With tigers stare them in the eye and back away slowly. If chased by an elephant (unlikely as your safari guide should hear them at a distance) run very, very fast.

A side-trip to the bird-watching Mecca of Ghodaghodi Tal, a wetland site of 9 large and shallow oxbow lakes, ponds, marshes and meadows, is a joy to be had with its lotus flowers and water lilies. Ghodaghodi Tal is 40km  from Bardiya. Visit here or here for more detailed info.

When to go? The best times are in the most temperate months, December to March. Avoid the humidity and the bloodsucking insects and leeches of the monsoon (June to October) at all costs, wait till at least mid-October for the temperature to drop.

To get to Bardiya we fly for an hour to Nepalgunj and take a 2 hour trip to a hotel on the edge of the park. Alternatively a 14 hour bus journey can be done. 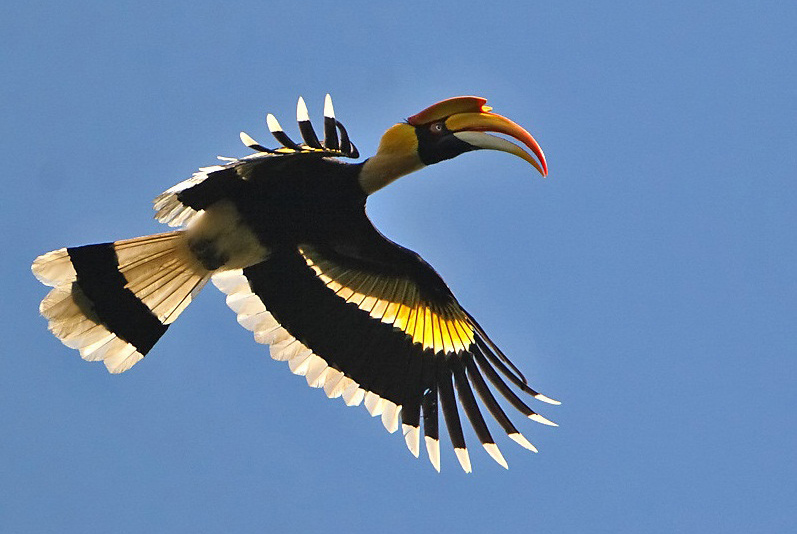 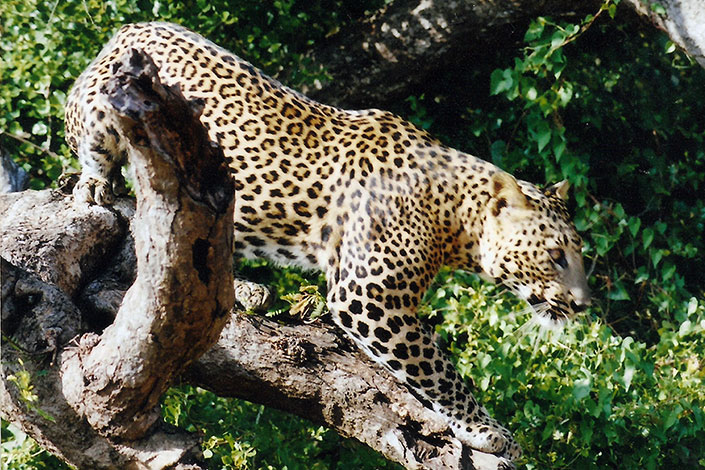 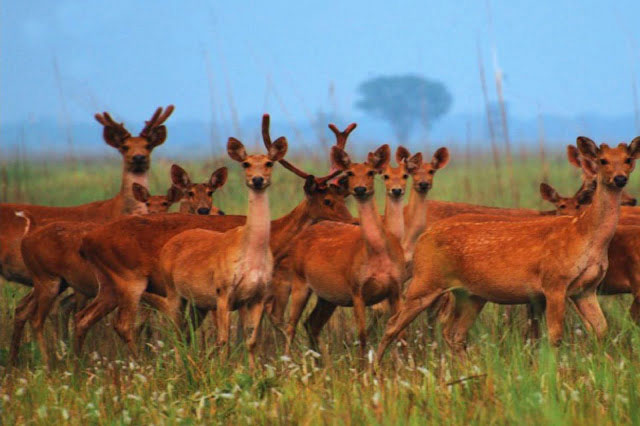 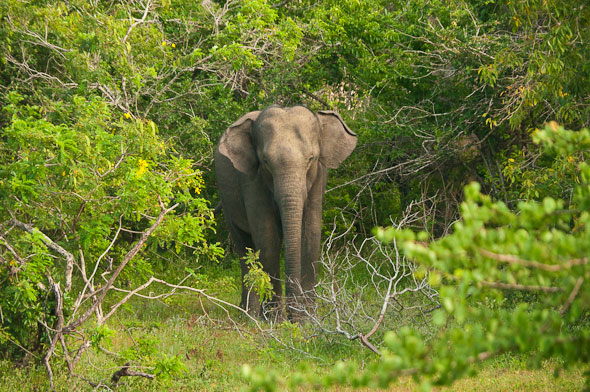 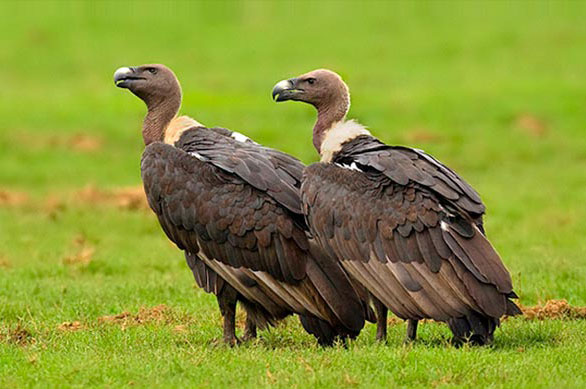 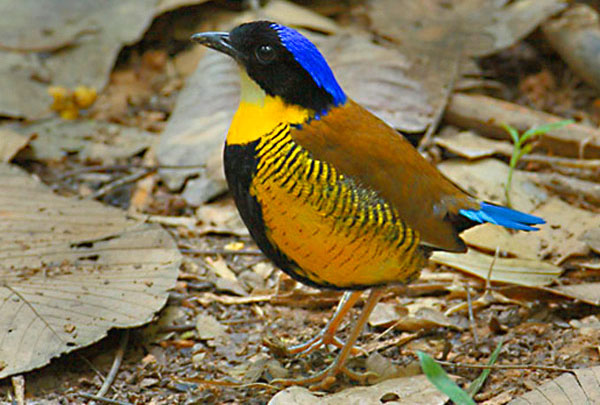 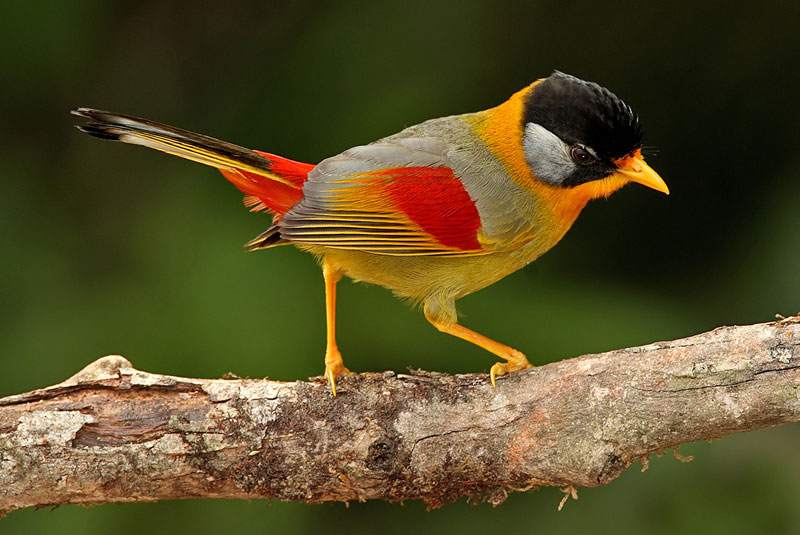 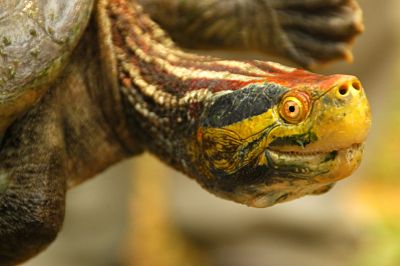 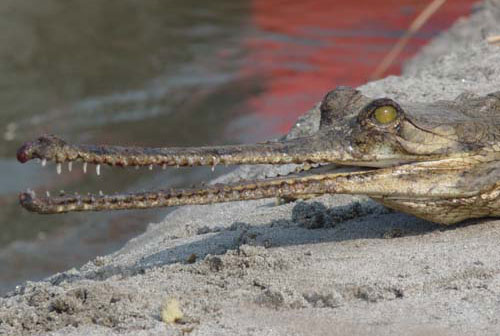