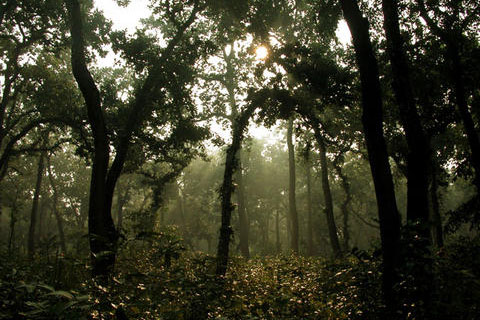 This is the most visited and the best of Nepal’s Terai (lowland) National Parks.

The 932 km2 Chitwan National Park sits adjacent to the Indian border with Nepal and south of the Rapti River, which forms a natural boundary. The main mammals that might be seen include greater one-horned rhinos (chances very good), leopards (unlikely), elephants (you really don’t want to see wild ones if you’re on foot!), Royal Bengal Tigers (a decent chance) and sloth bears (possible). For a fuller list of mammals and birds link through. Reptiles include gharial and mugger crocodiles, plus various snakes, vipers etc.

Tourist options include a visit to a Tharu Culture Programme that features traditional dancing displays, a walk along the Rapti River on the buffer zone side (don’t think birds and monkeys respect park boundaries, but the river operates as a barrier to rhinos, elephants, sloth bears, leopards and tigers), an elephant safari ride into the park, which, though elephants are not the most comfortable form of transport, is an experience in itself and offers excellent chances of seeing rhinos, and an interesting visit to the elephant breeding centre.

Day-long safaris can be made on foot into the jungle and this is great fun. Don’t think it’s not without danger, attacks on tourists have happened, statistically the most likely problem is with rhinos, but ask the locals what they fear most and you’ll get any one of 4 answers; tigers, elephants, rhinos or the sloth bear. Safari guides are experienced at handling dangerous animals and they will do their utmost to protect you, however you should be reasonably fit, ie able to run faster than your mates and/or climb a tree (with the help of a safari guide if you’re lucky!). The commonest incidents involving tourists are with rhinos, advice is to climb the nearest big tree, though hiding behind a tree and zigzagging as you run may help, in addition throwing them something, eg a camera, coat or bra, whilst you’re running causes them to briefly halt and sniff the object. Sloth bears are predominately nocturnal and due to their extremely sharp claws are very dangerous, males will lacerate your face and females your nether region – huddle together and pray while your safari guide beats a stick on the ground. With tigers stare them in the eye and back away slowly. If chased by an elephant (unlikely as your safari guide should hear them at a distance) run very, very fast.

Alternatively full or half-day safaris can be made deep into the jungle by jeep, with an English-speaking safari guide, and canoe trips can be done on the river. You’re unlikely to spot a tiger, but the knowledgeable safari guides know their watering holes and you can wait and watch and the truth is you might see one. Do not go into the park without a certified safari guide or outside park opening hours, ie at night.

Biking in the area, perhaps to 20,000 lakes, wetlands with rhinos, crocodiless plus birds (90 mins biking/40km away), or to local Tharu villages, is an excellent option. Accommodation can be arranged at 20,000 lakes if you’d like to overnight there. Near Sauraha a sea of yellow mustard flowers from late December to March. Canoe and rafting trips can also be done on the river.

Accommodation is in the spread out village of Sauraha in the park’s buffer zone, mid to low budget places are available.

When to go? The best times are in the most temperate months, December to March, with the best time after the annual grass cutting in late January. Avoid the humidity and the bloodsucking insects and leeches of the monsoon (June to October) at all costs, wait till at least mid-October for the temperature to drop. 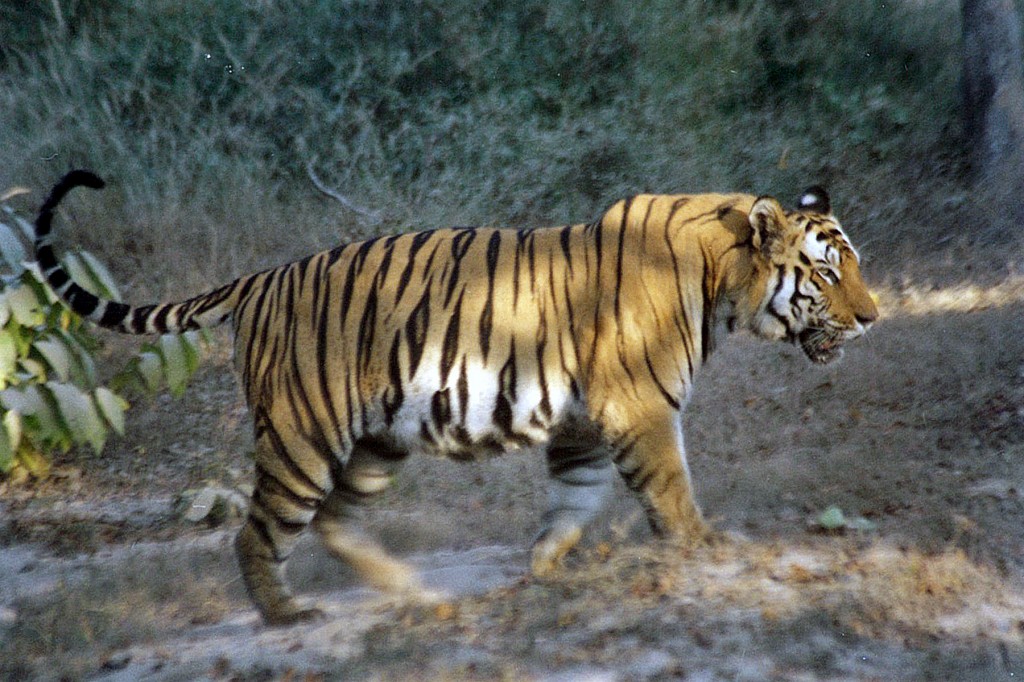 Some of Us Get Lucky What You Probably Will See 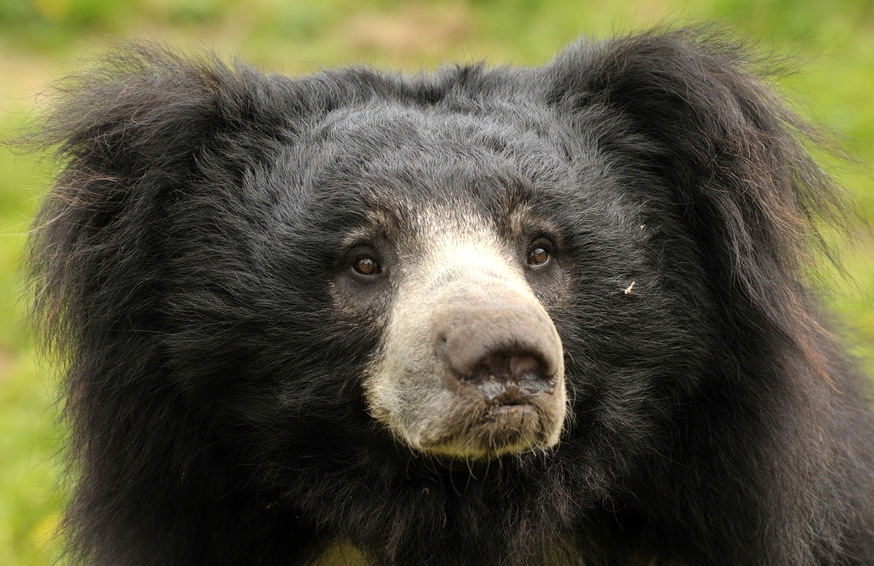 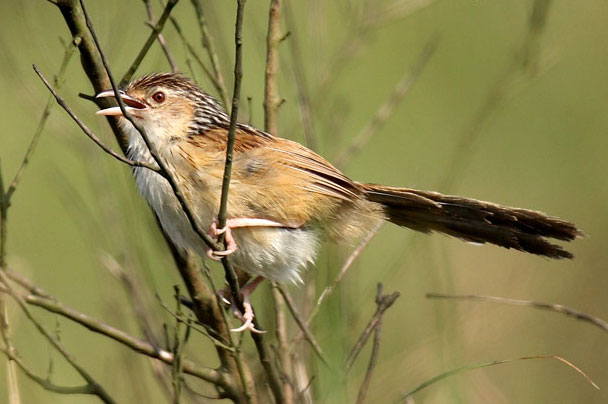 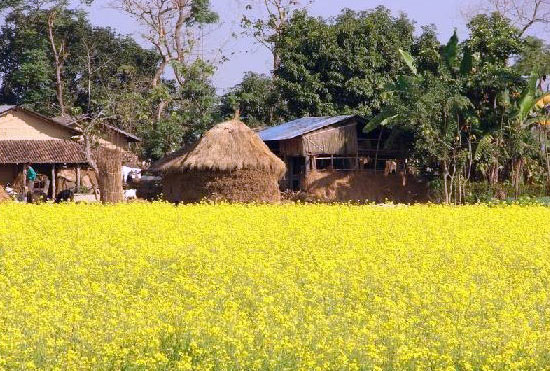 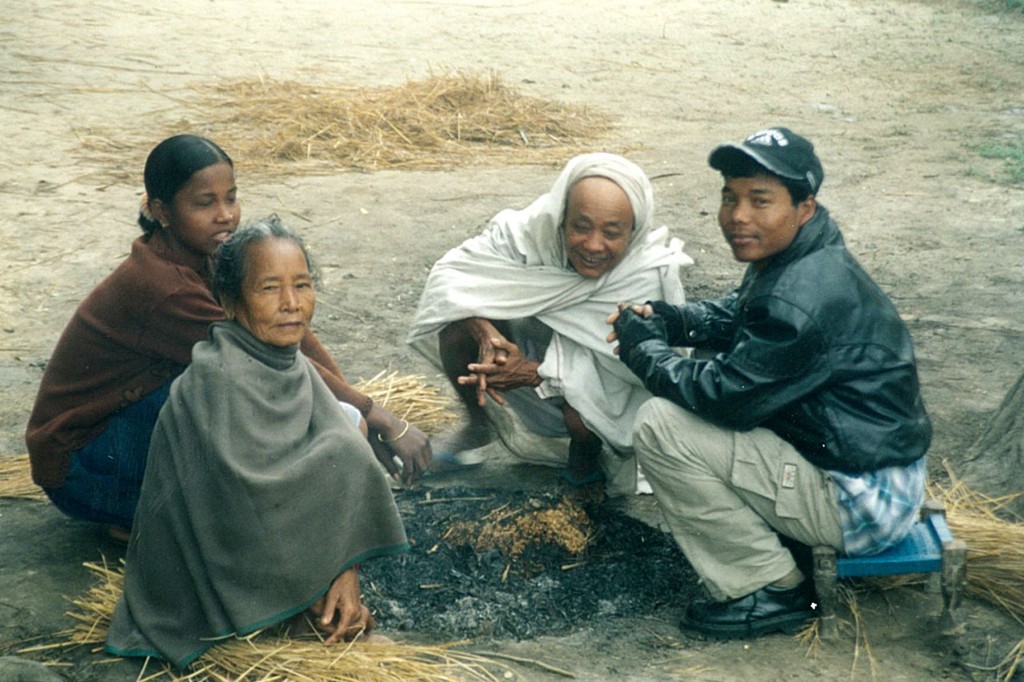