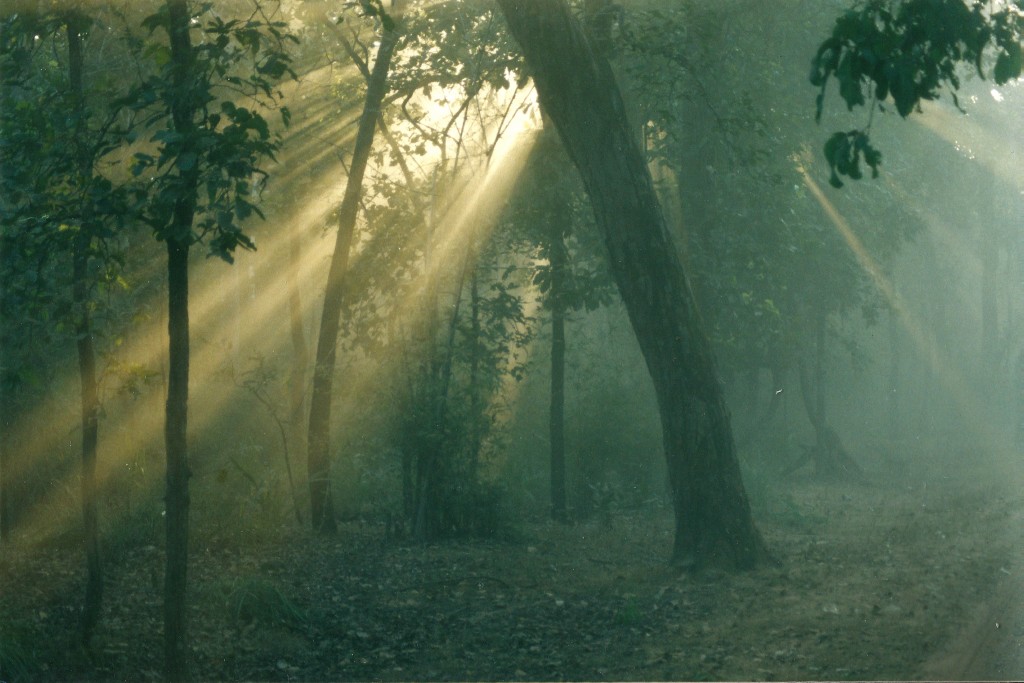 Among the 14 national parks and reserves in Nepal, Chitwan National Park, Bardiya National Park, Ghodaghodi Tal and Koshi Tappu Widlife Reserve provide excellent opportunities to see Asian wildlife and offer some of the most exciting safari destinations in the world. You can experience the jungle on elephant back safari, on foot safari or in a four-wheel drive vehicle safari. You can also do canoe rides on the jungle rivers, take nature walks, go out on bird-watching excursions and on tours to local villages. There are comfortable lodges and/or hotels close to these parks. 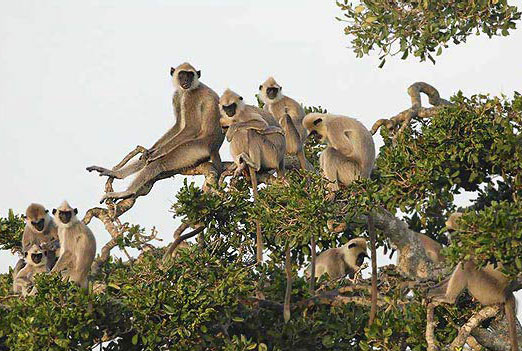 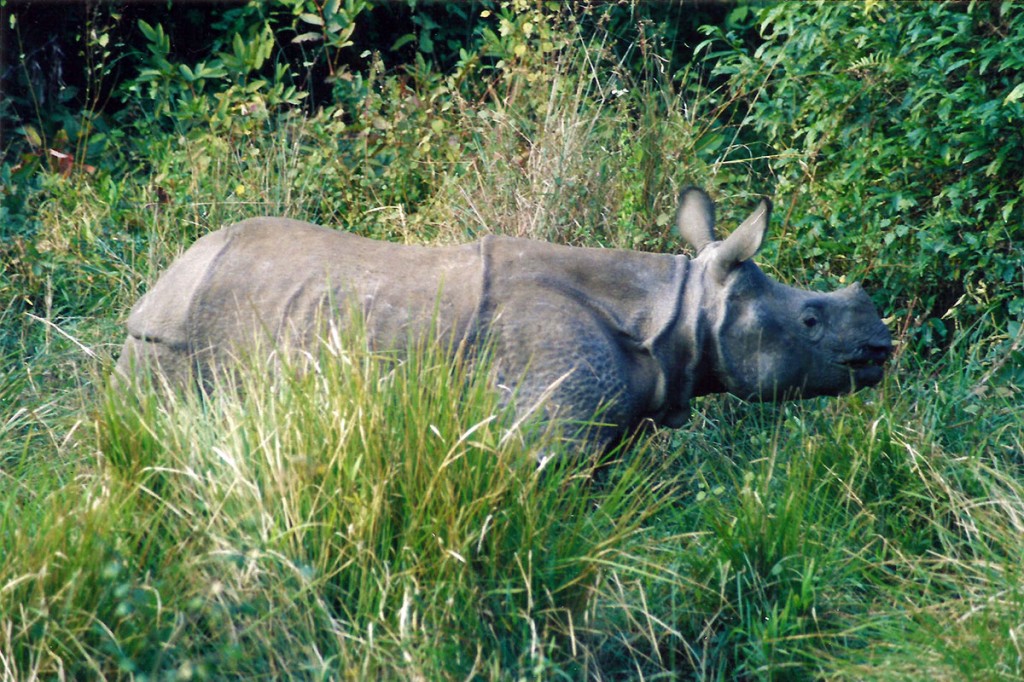 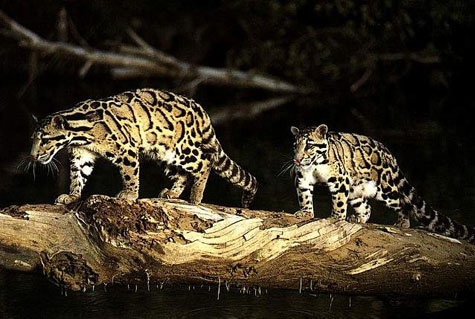 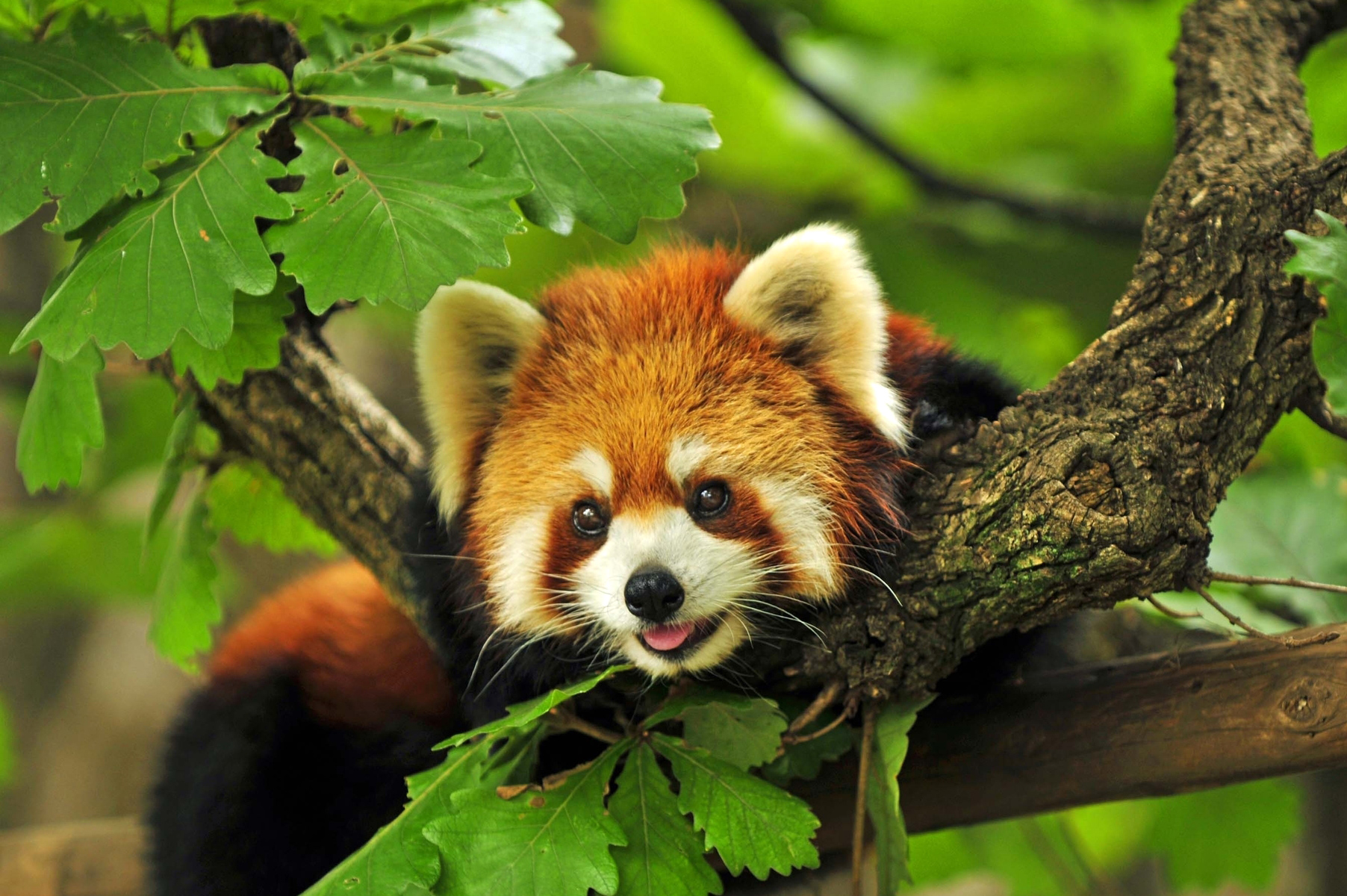 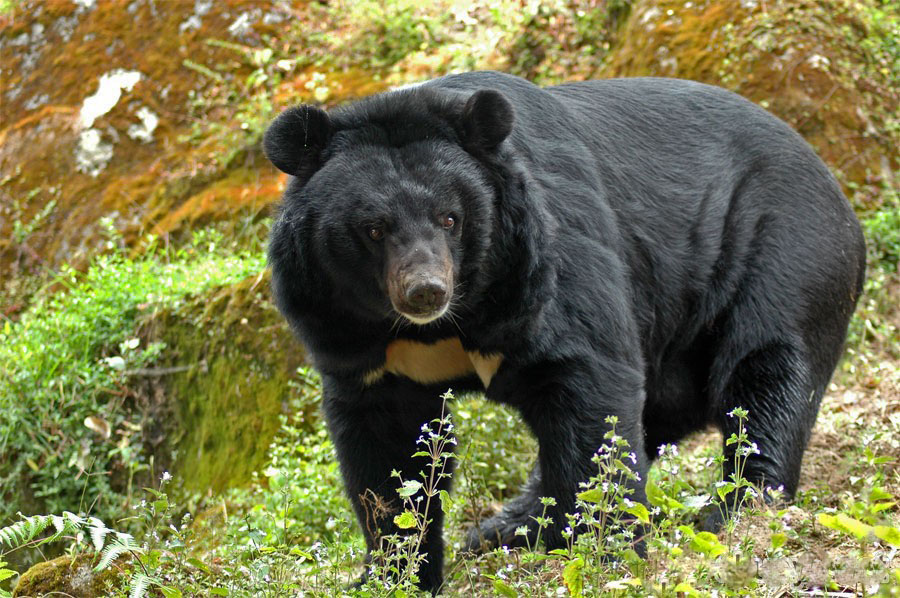 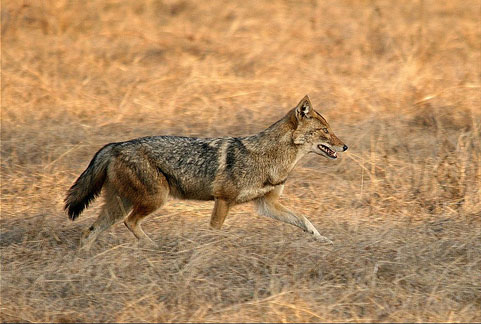 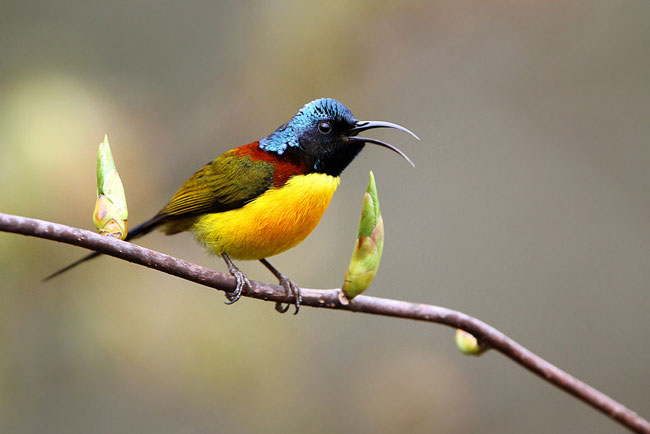 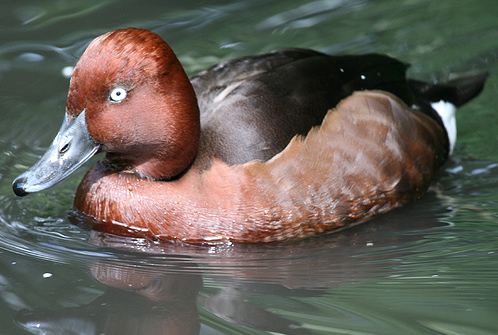